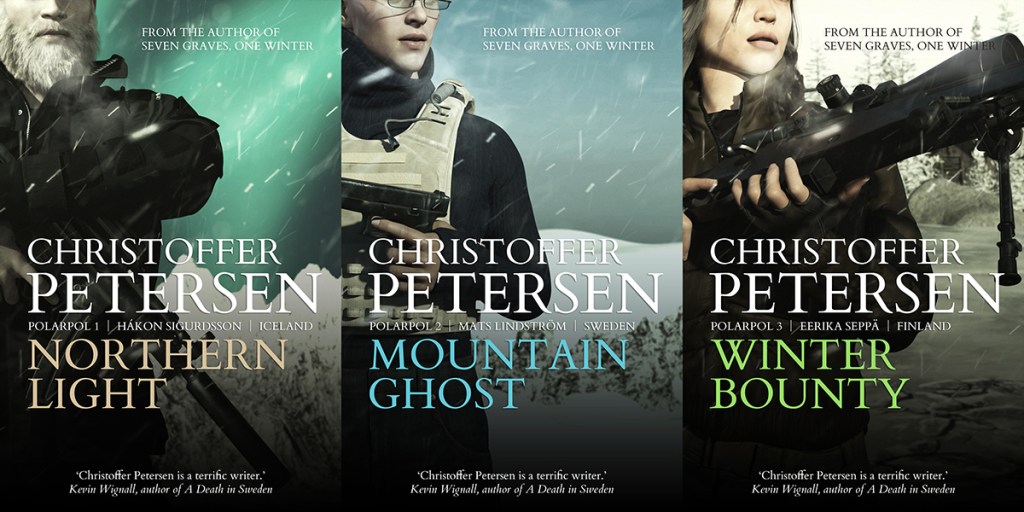 The Polarpol books are typically action-driven, with plenty of shootouts and chases, combined with a little political intrigue, and shadowy criminal organisations to boot.

Several characters from other series, such as Sergeant Petra 'Piitalaat' Jensen, join the Polarpol team at various stages.

There are nine books planned in this series.